A fight from beginning to end

At 19:16 last night Phil crossed the finish line in 11th place, just 2 minutes behind 10th, and 1.5 hrs after 1st, where the eventual podium skippers made a remarkable recovery from the back of the pack taking the south of Belle Isle gamble. Overall Phil is now positioned in 13th, 31 minutes behind 10th place.

“This race really emphasised to never give up, no matter your position in the fleet. Looking back on the start it was really encouraging to be in the lead, but then I was randomly left in a band of light airs and like that I fell down the ranking. It was a bitter pill to swallow. The psychological battle in trying to stay positive after setbacks was without a doubt the hardest challenge of this race.

“I am really pleased to have moved up to 13th overall and hope I can better that with the final stage starting on Saturday. The last leg is a very short 24 hr race and as we have seen, the local land effects on the wind can lead to huge separations in the fleet. There’s still an opportunity to fight for top 10 in the overall ranking.

“The final leg is forecast to be light winds, which means tactics and playing the local land effects will be key. It’s all to play for! Phil” 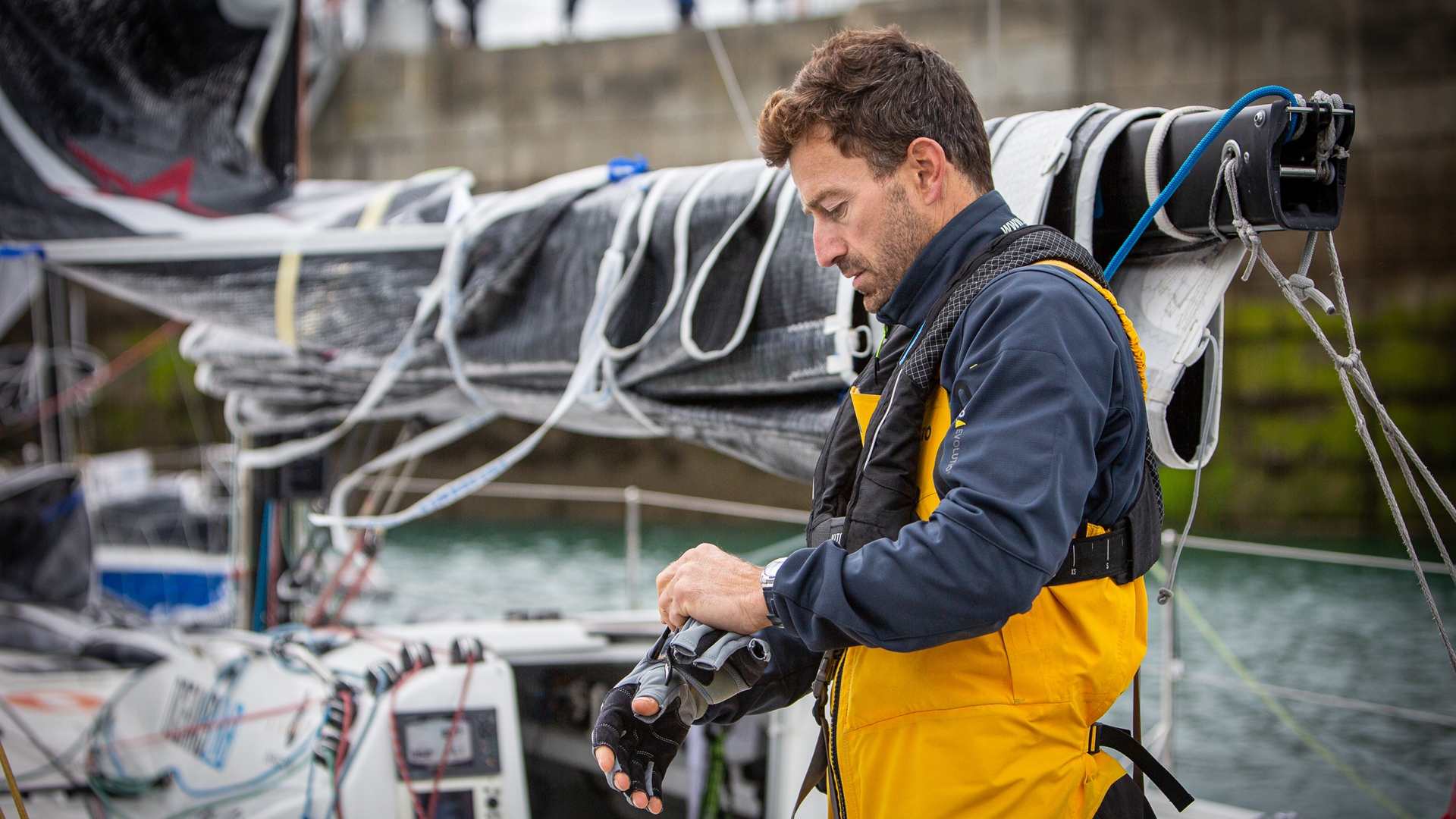 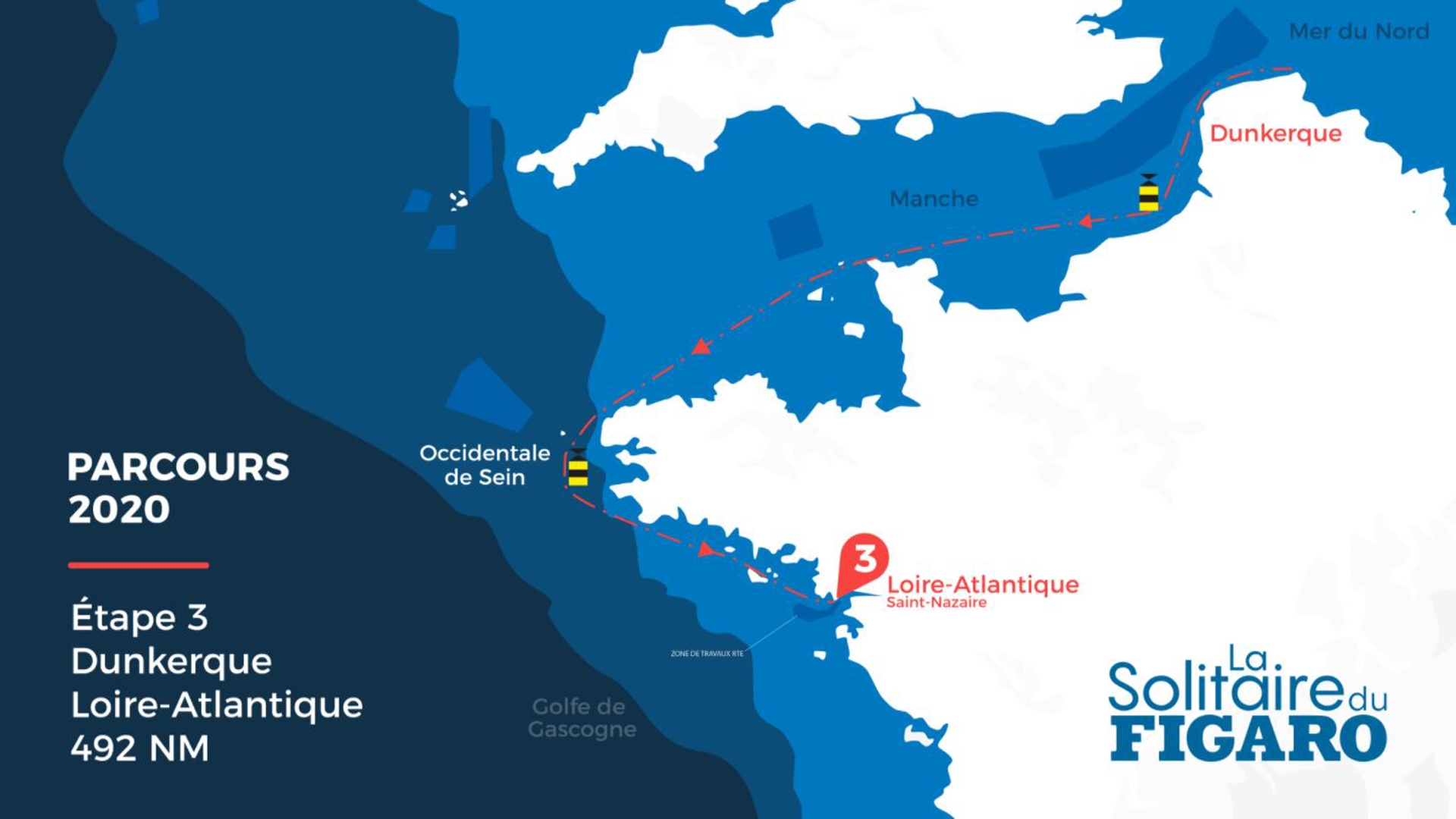