Taking on the world

After three successful years competing in Class 40 transatlantic racing under the campaign ‘Energy Challenge’ the team achieved two Guinness World Records and won two World Championships with zero emissions. Now it’s time to take the clean-marine technology innovations to the next level and race around the world with zero emissions.

Through collaboration with innovation and development partners OceansLab are prototyping further solutions for 100% clean power on the oceans. The technologies are set to be demonstrated in round world races including The Ocean Race (previously Volvo Ocean Race) and the Vendée Globe to provide a powerful showcase of the reliability and durability of renewable energy. The team will compete at the cutting edge of ocean racing aboard an IMOCA 60, the world’s fastest offshore monohull.

To pioneer clean technologies in the toughest ocean races 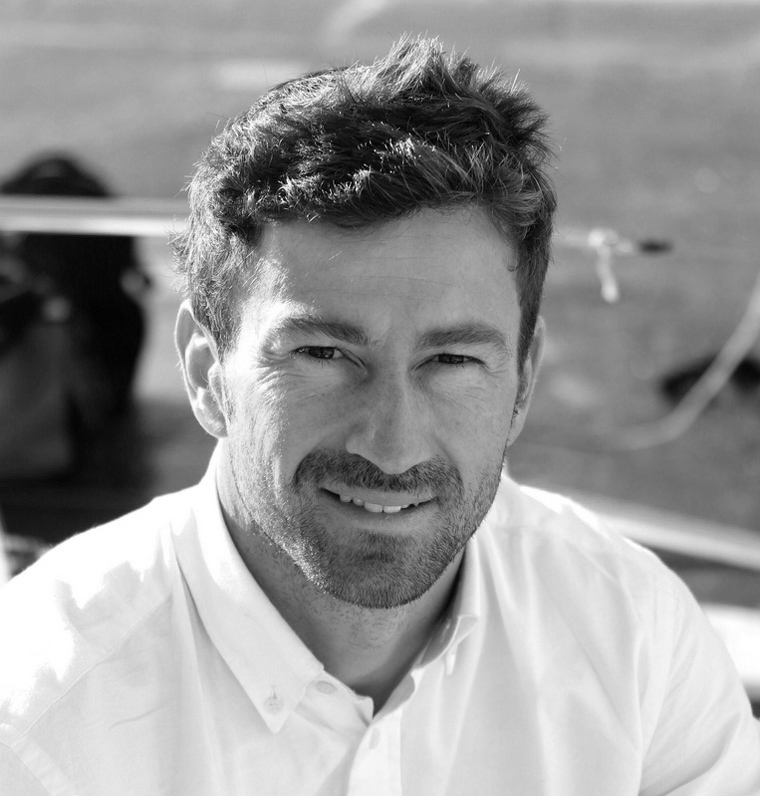 Phil SharpSkipper & CTO │ Co-founder
Phil is a world leading professional skipper with considerable successes as a multiple World Champion and Guinness World Record holder. As a masters graduate from Imperial College London in Mechanical Engineering, Phil specialises in composite design and clean-tech innovations. Combining his skills for engineering and sailing, Phil’s ambition is to innovate and showcase globally the benefits of sustainable technologies through cutting edge ocean racing by competing in the IMOCA 60 round-world championship.

Rebecca Sharp ACIMMarketing & Communications │ Co-founder
Rebecca has a passion for business development and the environment. As an experienced marketing and communications professional, she has acquired varied experience in the sports, telecommunications and financial environment. Additionally, Rebecca is a qualified expedition leader specialising in rain forests, spending weeks, sometimes months in this extreme environment introducing young learners to sustainable practices and aiding personal development. 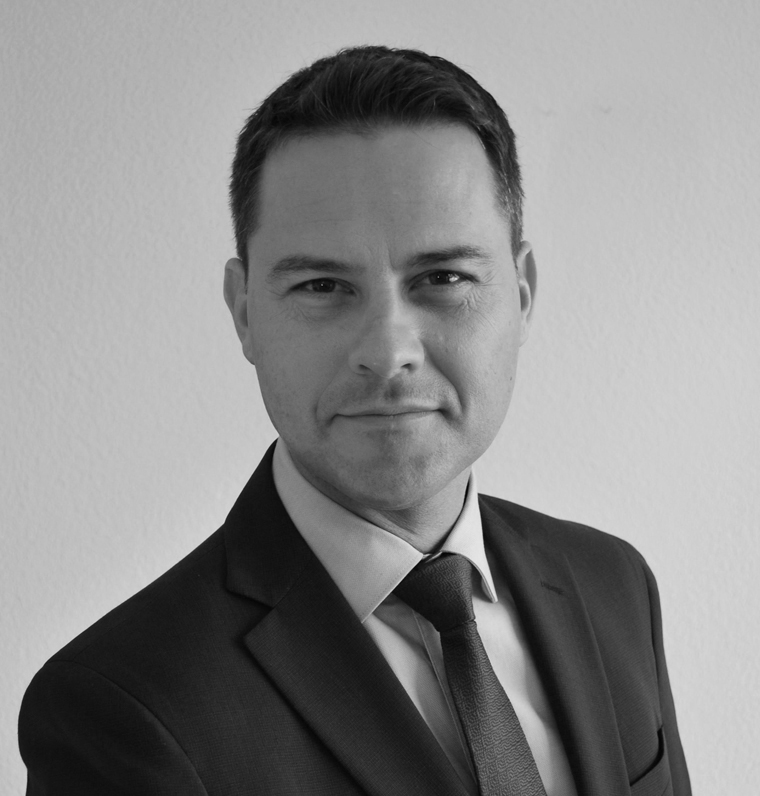 Jean-Luc Cialdini Business Development
Jean-Luc is a global professional who has led teams in technical sales, marketing and strategic procurement for the last 26 years. Throughout his international career he has acquired deep knowledge of energy storage for e-mobility, composite reinforcement and polymers. He is passionate about changing team mindsets, sustainability and values the importance of protecting the oceans for any company. 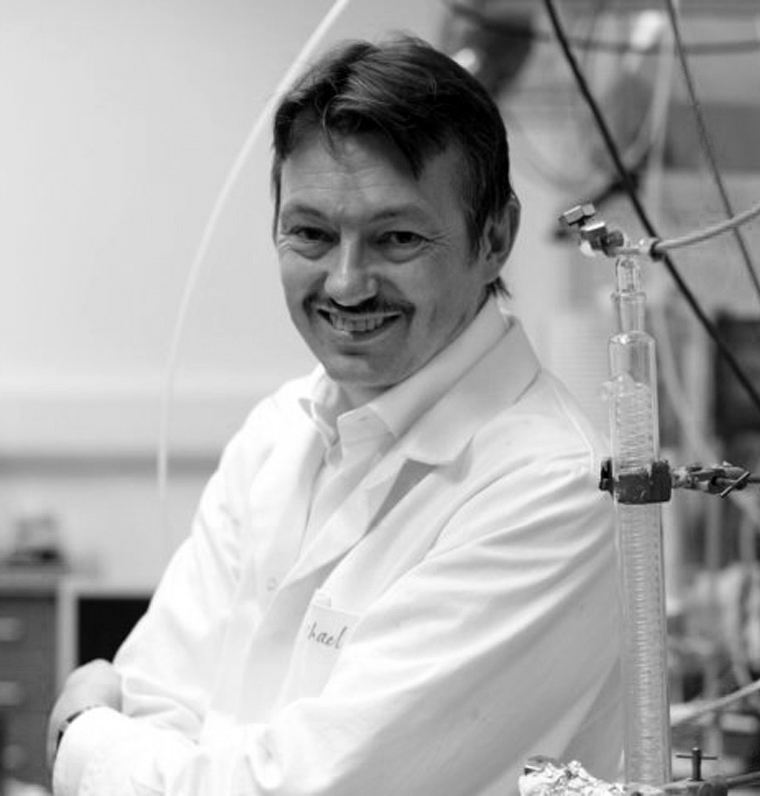 Professor Nigel Brandon OBE, FREngTechnical Advisor
Nigel is Dean of Engineering at Imperial College, Director of Hydrogen and Fuel Cell Supergen Hub, and Co-Directors at both Energy Super Store Hub and the Sustainable Gas Institute. He is a specialist in hydrogen fuel cell technology and continues to be an invaluable asset to Oceans Lab clean energy innovations.

Lilian DieuchoElectrical Engineer
As a graduate of Polytech Sorbonne, Paris, Lilian specializes in electronics and industrial IT. He brings experience in design, validation and installation of electronic systems to energy management, systems architecture and testing of the OceansLab Hydrogen clean energy system prototype. Lilian is motivated to apply his skills to better understand and innovate alternative technologies that can directly respond to today’s energy issues.

Timothée Le MauffMechanical Engineer (Student Placement)
Timothée is an undergraduate at EIGSI engineering university of La Rochelle. He joins OceansLab to complete his industry placement working on the mechanical design of the fuel cell power integration. Timothée is passionate by the development of clean technology solutions that can protect the environment and our oceans. 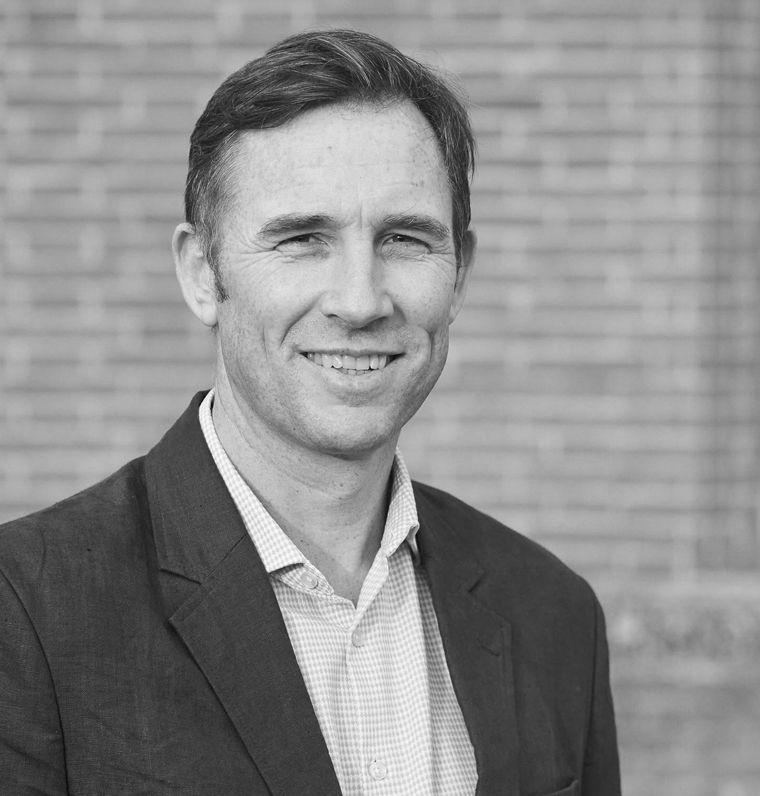 Will Carnegie Corporate Speaking Mentor
At just 27 years old Will Carnegie led a team of 17 amateur sailors around the world, competing in the only yacht race to circumnavigate against the prevailing winds and currents, the BT Global Challenge. Will specialises in internal team building and management leadership development. 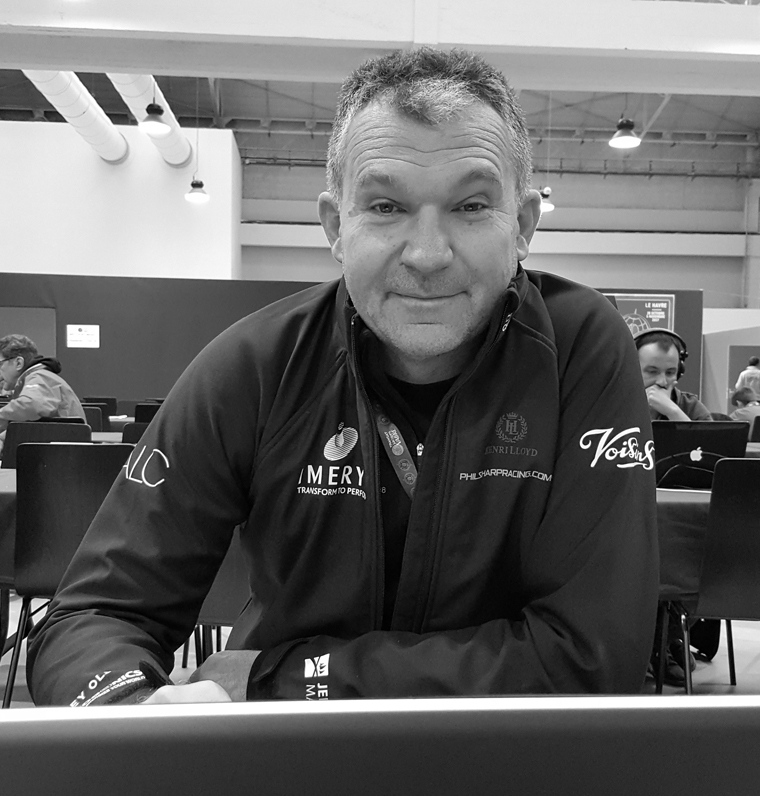 Jure Jerman Meteorologist Mentor
A meteorologist since 1994, Jure is Head of the Numerical Modeling Group at the Slovenian Meteorological Office and acts as a weather advisor for many high class races including Volvo Ocean Race, Mini Transat, Fastnet, The Transat, and the Normandy Channel Race. Racing since 1989 Jure is an experience sailor and has crewed for the Slovene National Sailing Team through several World and European Championships.

OceansLab innovates and demonstrates clean energy technologies in the world’s most extreme ocean races, engaging the public and accelerating uptake of renewables towards a clean maritime future.